< Back to Our Team 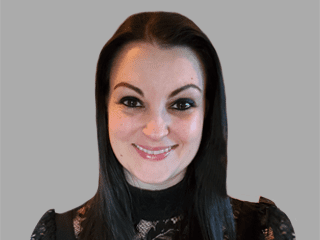 Prior to joining EEF in 2021, Ana worked at Fortistar Capital for 14 years.  She initially started as an Administrative Assistant, supporting several Executives and quickly transitioned to Accounts Payable.  In this role, she performed key accounts payable functions within the Accounting team.  She also played a critical role in the development and implementation of a new employee time tracking system.  Ana was solely responsible for overseeing all corporate Power Plant Energy Distribution Clientele.  In her position she was also accountable for managing IT invoicing across multiple corporate divisions utilizing Epro System.

Before Fortistar Capital, Ana worked at Inspection & Valuation International in White Plains, NY for 5 years as an Administrative Assistant.  In her role, she supported project managers of several branches around the country in preparation of project analysis, project status reports as well as preliminary budget review schedules.